The IRA and Political Polarization in the United States 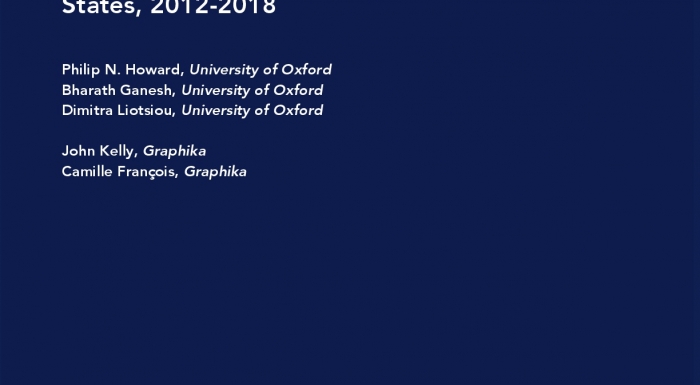 Russia’s Internet Research Agency (IRA) launched an extended attack on the United States by using computational propaganda to misinform and polarize US voters. This report provides the first major analysis of this attack based on data provided by social media firms to the Senate Select Committee on Intelligence (SSCI).

This analysis answers several key questions about the activities of the known IRA accounts. In this analysis, we investigate how the IRA exploited the tools and platform of Facebook, Instagram, Twitter and YouTube to impact US users. We identify which aspects of the IRA’s campaign strategy got the most traction on social media and the means of microtargeting US voters with particular messages.

We provide an overview of our findings below: