Pax Technica: How the Internet of Things May Set Us Free or Lock Us Up 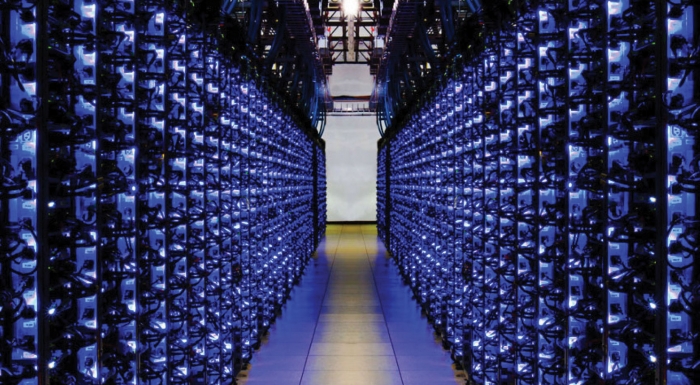 Should we fear or welcome the internet’s evolution? The “internet of things” is the rapidly growing network of everyday objects—eyeglasses, cars, thermostats—made smart with sensors and internet addresses. Soon we will live in a pervasive yet invisible network of everyday objects that communicate with one another. In this original and provocative book, Philip N. Howard envisions a new world order emerging from this great transformation in the technologies around us.   Howard calls this new era a Pax Technica. He looks to a future of global stability built upon device networks with immense potential for empowering citizens, making government transparent, and broadening information access. Howard cautions, however, that privacy threats are enormous, as is the potential for social control and political manipulation. Drawing on evidence from around the world, he illustrates how the internet of things can be used to repress and control people. Yet he also demonstrates that if we actively engage with the governments and businesses building the internet of things, we have a chance to build a new kind of internet—and a more open society.

Howard, P. (2015) Pax Technica:  How the Internet of Things May Set Us Free or Lock Us Up. Yale University Press.  www.paxtechnica.org.

The Internet of Things is Poised to Change Democracy Itself

How Big Is The Internet of Things and how Big Will It Get?

Review: Pax Technica in the FT