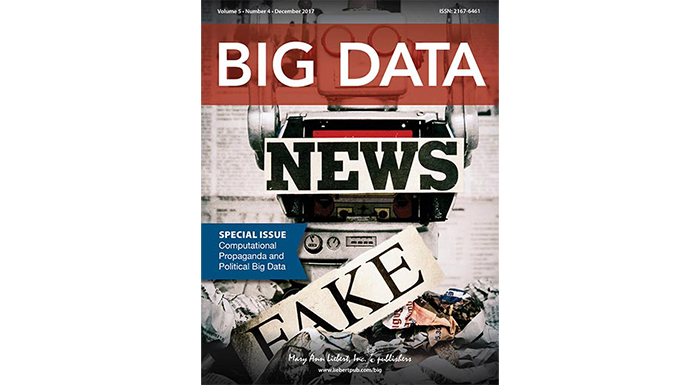 Automated and semiautomated Twitter accounts, bots, have recently gained significant public attention due to their potential interference in the political realm. In this study, we develop a methodology for detecting bots on Twitter using an ensemble of classifiers and apply it to study bot activity within political discussions in the Russian Twittersphere. We focus on the interval from February 2014 to December 2015, an especially consequential period in Russian politics. Among accounts actively Tweeting about Russian politics, we find that on the majority of days, the proportion of Tweets produced by bots exceeds 50%. We reveal bot characteristics that distinguish them from humans in this corpus, and find that the software platform used for Tweeting is among the best predictors of bots. Finally, we find suggestive evidence that one prominent activity that bots were involved in on Russian political Twitter is the spread of news stories and promotion of media who produce them.

Press: The Taliban has over 800k Twitter followers – could they get a blue tick soon?